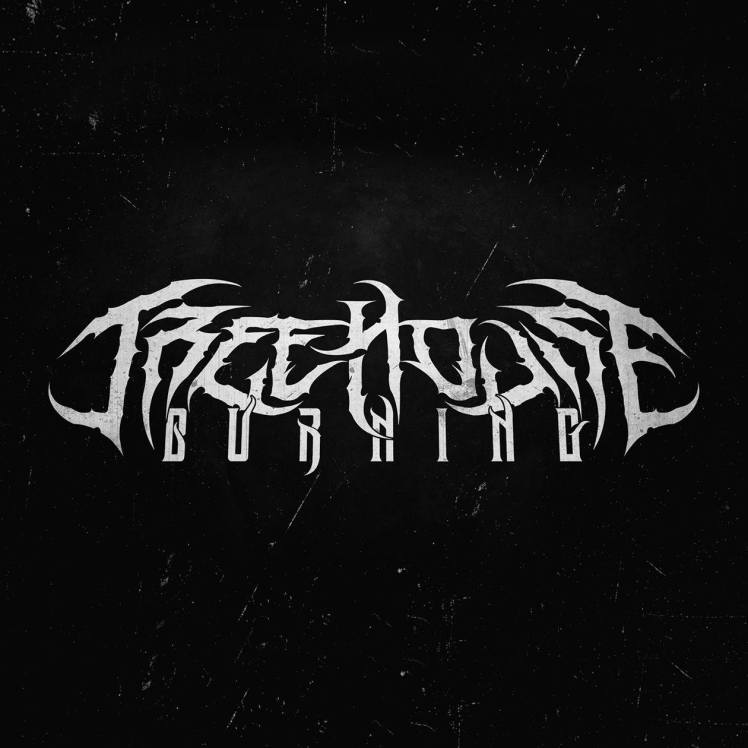 The band recently dropped their four-track EP titled Suffering. If you’d like a taste of the group’s style, they also just put out a lyric video for the opening track “Krasitam,” which features vocals by Estian Smith from Whoreborn. The dual vocals and synthy bits collide in a Sikth meets I See Stars style. Check out the video below.