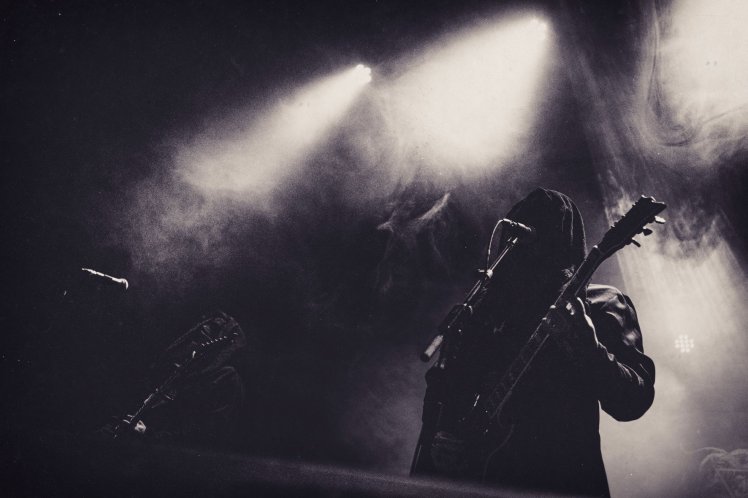 If you were hungry for more, the band has another doom-laden track to deliver. “Mere Humans” is still a mean, colossal display of the group’s sludge-filled style, but trudges along with menacing guitar licks as well. Check it out below.