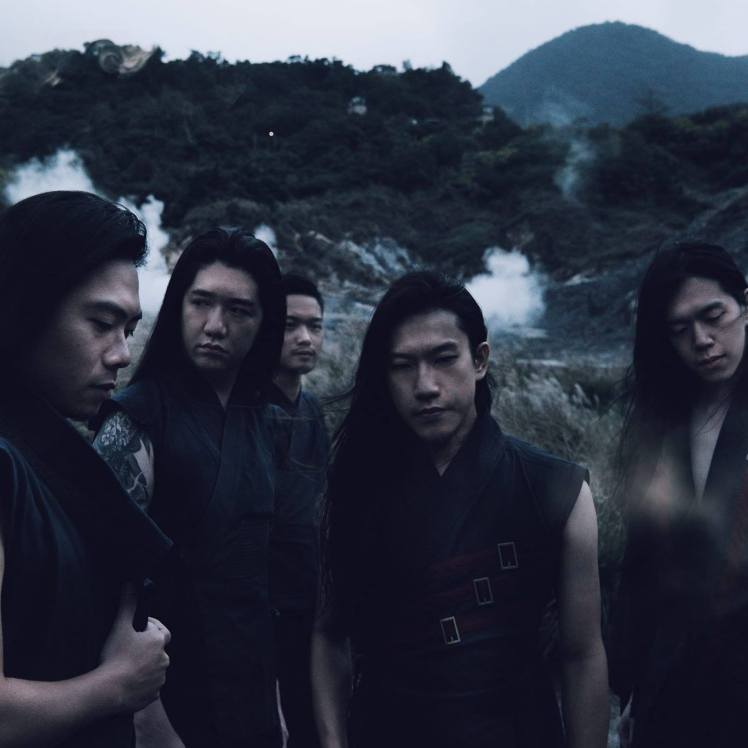 Now, we have the band’s third and final episode of the documentary with more live footage and interviews. You can check it out below