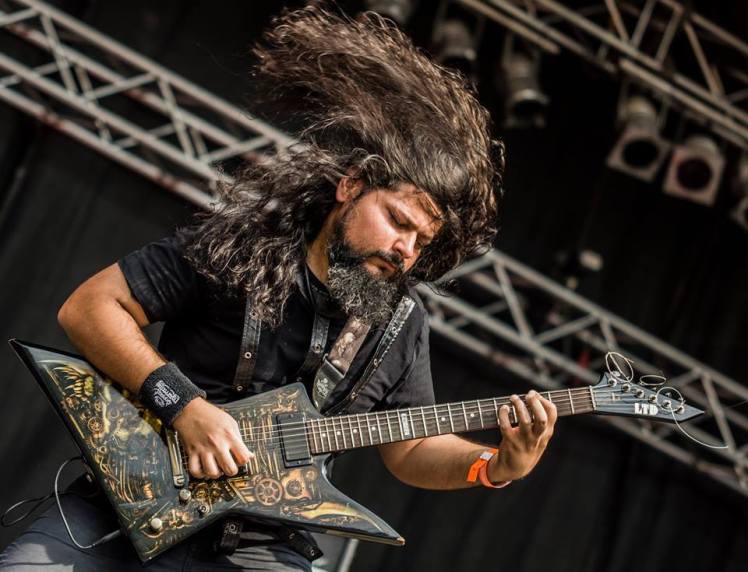 Known for fronting the largest Indian metal act Demonic Resurrection, Sahil Makhija also has released a few albums under the Demonstealer project name. Recently, he announced he will be self-releasing an EP titled And This Too Shall Pass on December 11th.

The four-track EP is fully written, played, and recorded by Makhija showing influences by Behemoth and Kataklysm. While we await the full release, you can check out the new Demonstealer track “This Crumbling Earth” below.